Speekoo is a free app for iOS and Android devices, which was designed to make language learning fun by using images to represent words. The idea for Speekoo came about when founder Yei-Jou Chang was teaching an English class in Taiwan. He noticed that the students were getting bored and restless and weren’t engaged in the lesson. This inspired him to create an app where users can play mini games with images and sounds to help them remember words. 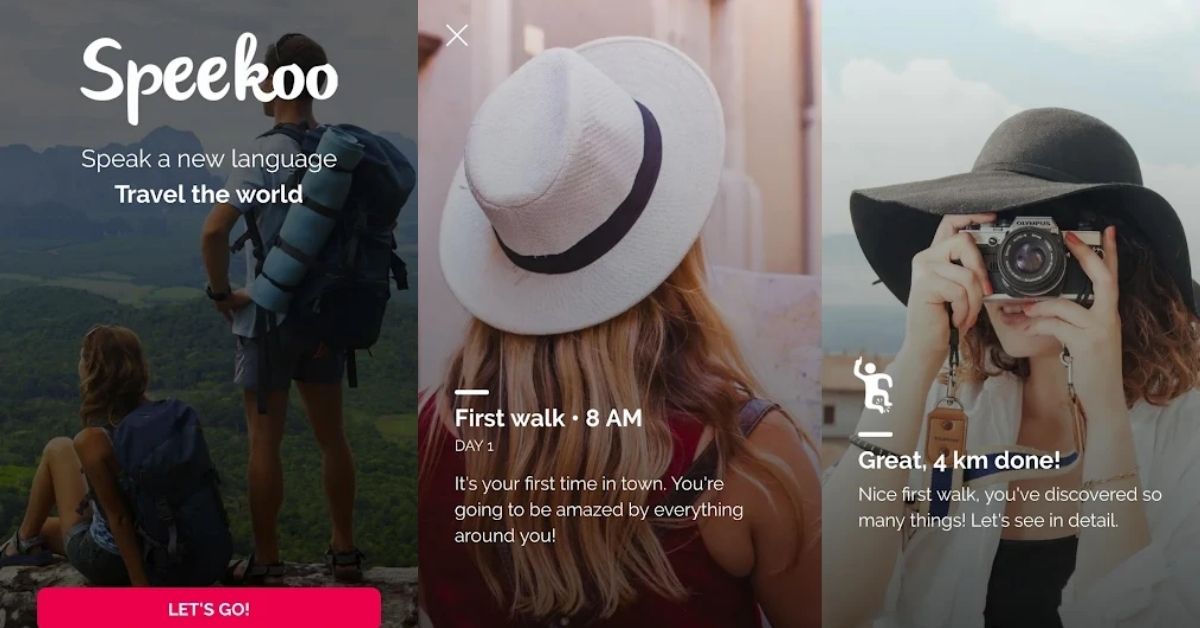 The Speekoo-Learn a new language

How to Launch Your Language Learning Challenge

Speekoo is making language learning fun with its Speekoo app. It allows learners to learn the basics of a language with only 140 words. The company launched with an initial set of eight languages in August 2015, and has since released additional languages in September 2017.

Speekoo provides fun, visual tools to help you learn another language. The games are meant to be played by the whole family and make the process of learning another language fun and interactive.

Speekoo is making language learning fun with its The idea behind Speekoo is to make languages more accessible for everyone. The app is designed to be entertaining, interactive, and most importantly, effective. The app’s speech recognition technology eliminates the need for typing. Users are able to type what they want to say in their native language then the app translates it into the chosen language.